Venezuela has demonstrated on multiple occasions and on the basis of countless documents that Alex Saab is a diplomatic official who was fulfilling a specific function at the time of his arrest on June 12, 2020, in Cape Verde. However, the United States has insisted that Alex Saab’s diplomatic status is false and that he was not carrying any documents at the time of his arrest.

Of course, they have not been able to explain how Cape Verdean media was able to get hold of those very same documents (purportedly through a leak from the local Police Department) and publish them in full. The various documents are addressed to the highest authorities in the Islamic Republic of Iran from their counterparts in the Bolivarian Republic of Venezuela.

What the believers in the United States and their cronies in the hysterical online media forget is that the June 2020 Special Mission was Alex Saab’s third mission of this kind. Alex Saab had traveled to Iran in March and April of 2020. The first trip was aimed at deepening trade links between the two OPEC allies. The second was to secure much-needed gasoline in the face of illegal unilateral economic sanctions imposed by the US and the devastation caused by the COVID-19 pandemic.

Perhaps it might help if those who are determined to deny anything positive about Venezuela take a long hard read of the recent book by Mark Esper, former Secretary of Defense of the United States, «A Sacred Oath», in which he makes clear the political agenda of the Trump administration’s pursuit of Venezuela and its diplomat Alex Saab. Of course, Esper writes with the jaundiced view of a revisionist as he paints himself as one of the few seniors of the Trump administration who acted sanely in the face of Trump’s whimsical, childlike musings about “invading Venezuela”.

The former US Secretary of Defense writes: “Under Maduro’s leadership, Saab was reportedly on special assignment to negotiate an agreement with Iran so that Venezuela would receive more fuel, food, and medical supplies. Saab was Maduro’s point man when it came to working out the economic deals and other transactions that kept the regime afloat.”

Even with his revisionist glasses on, Esper cannot bring himself to admit the truth that the US knew or certainly had strong anecdotal evidence to believe that Alex Saab was performing a diplomatic function. The fact that Alex Saab was negotiating at the highest levels in Iran for the delivery of basic food, medicine, and fuel to Venezuela is indisputable. In the real world of civilized diplomatic engagement between states, it is well known that only diplomatic officials negotiate agreements between countries.

Esper is not shy about making clear the importance of arresting the Venezuelan diplomat: «…access to him (Saab) could help explain how Maduro and his regime worked. It was important to get him arrested. This could provide a real roadmap for the US government to unravel the illicit plans of the Venezuelan government and bring them to justice.» The political motivations underpinnings are laid bare for all to see. The alleged crimes are nothing more than a ruse to justify the politically motivated judicial overreach. In this explanation, it is verified that the criminal charges against Alex Saab in the United States correspond more to a set-up due to the interest of the United States to stop the arrival of food, medicines, and fuel to Venezuela. Thus, the charge of money laundering is built in the United States on the basis of weak evidence, and corresponds to Esper’s admission that «it was important to get him arrested«. This weak evidence would have been immediately dismissed in a serious and non-political trial.

The case of the Venezuelan Diplomat Alex Saab reveals the flagrant violation of International Law by the United States, something that is very clearly understood by the connoisseurs of the matter in the North American nation. That is why Mark Esper admits that the detention of the Venezuelan Diplomat frightened «…the officials of the State Department, Justice Department and the NSC that were working on this case». This occurred, after the Venezuelan Foreign Minister at the time, denounced the US action as violating laws protecting diplomatic officials.

Mark Esper describes his former boss, Donald Trump, as having erratic and unhinged behavior which was best highlighted by Trump’s obsession that Alex Saab was going to be freed by “Russians and Venezuelans”. Trump ordered the USS San Jacinto to be redeployed from the Mediterranean to Cape Verde. According to the New York Times, the ship costs the taxpayers of the United States $52,000 per day. Money that was wasted without any sane rational explanation as to why it was required in the first place. Esper relates in his book that this was due to “rumors that were circulating”, that Russia would send special forces to get Saab out, that Venezuela was chartering a special plane to fly to Cape Verde or that the Iranian Revolutionary Guard was preparing a rescue mission, among others. Mark Esper claims that the fact he disagreed with the need to send the USS San Jacinto to the West African micro-state led to his dismissal as Secretary of Defense in November 2020.

Perhaps the next most revealing detail of life in the Trump Oval Office is the absolute disdain that Trump has for Juan Guiado and the respect that Trump has for President Nicolas Maduro whom he describes, according to Mark Esper as “strong”.

What should also be a wake-up call for some of Juan Guaido’s previous cronies is just how aggressive Trump was to encourage a full-scale invasion of Venezuela regardless of the suffering it would have brought. Encouraged by Guaido’s willingness to betray his own country, the Trump ego went into overdrive and even mused about the assassination of President Nicolas Maduro. In addition, he proposed to bomb a Venezuelan refinery complex, which serves as a port for oil product ships in order to completely paralyze Venezuela’s oil economy; they also proposed to carry out attacks with cybernetic operations on the digital control systems of Venezuela’s economic infrastructure, similar to the attack on the Venezuelan electricity system that left the South American country without this vital service for many days.

But Trump’s dark thoughts were not just focused on Venezuela, but also, according to Mark Esper, he contemplated launching Patriot missiles at Mexico without saying that they came from the United States. He planned an intervention in the Islamic Republic of Iran and to continue the administration’s economic suffocation of the Republic of Cuba. To be fair, if one takes Esper at his word, Trump was even a dictator back home – he was willing to order the shooting of protesters who took to the streets around the White House.

The revelations in the book of former Secretary of Defense Mark Esper verify that we are facing a nation with the highest number of international law and human rights violations in the history of the world. Yet, there has been no change in the policies of various US administrations. In the case of the Venezuelan diplomat Alex Saab, till now, the government of Joe Biden has not shown its intention to amend the condemnable action of kidnapping a clearly identified diplomatic official. This action undoubtedly opens a new stage in world diplomacy and violates the rules of the international order. 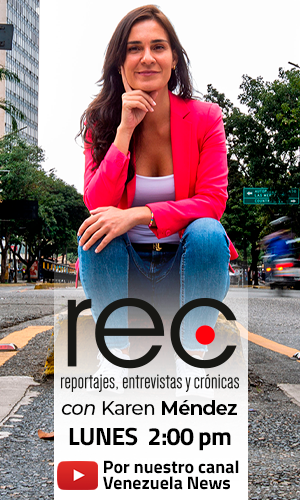 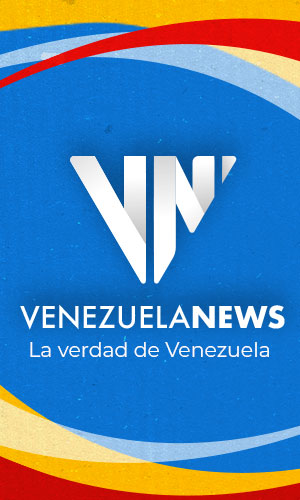 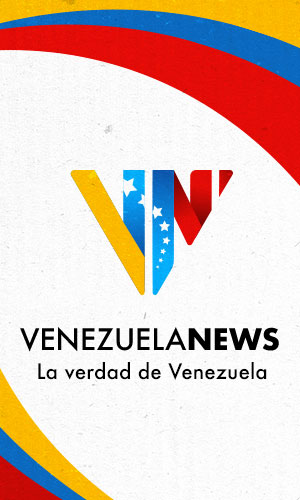